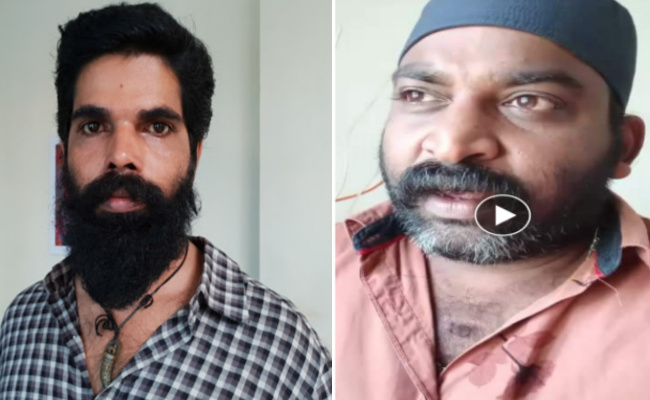 Bineesh Bastin has been in the news for the past couple of weeks. After being insulted by the authorities of Govt. Medical College, Palakkad, for unreasonable equation with director Anil Radhakrishna Menon, the actor has gone onto receive immense support from elsewhere. Well, now the actor’s name seems to be making headlines for another reason. Young director Shanif Ayirur has come up with some marked accusations against Bineesh Bastin.

Taking social media spaces, Shanif Ayirur maintained that Bineesh had made unreasonable demands, after committing the filmmaker’s debut project. While taking social media corners, Shanif added that initially, they casted Bineesh in the lead role, and the actor indeed agreed to be part of the project. However, according to the director, the unreasonable demands made by Bineesh forced them to opt a different actor. That said, Shanif accused Bineesh for abusing the latter and co using foul language over the dispute. Bineesh is yet to respond to the accusations.