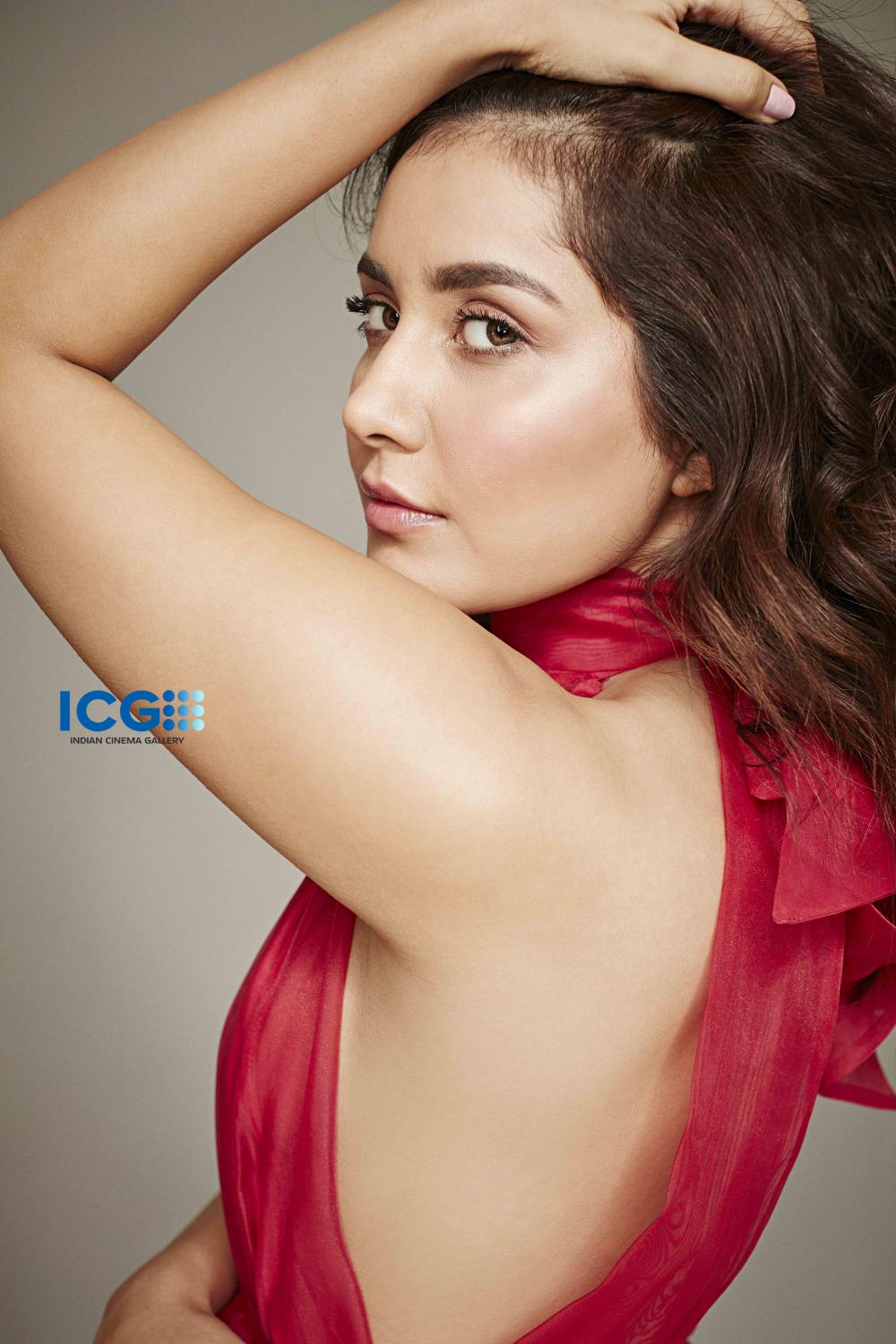 About Rashi Khanna :
Rashi Khanna is an Indian actress and model who appears in Hindi and Telugu language films. She started her career as a model and made her film debut in 2013 through the movie ‘Madras Cafe’. Her Telugu debut was in 2014 in the movie ‘Oohalu Gusa Gusalade’

Megastar and team ‘Mamankam in Sharjah