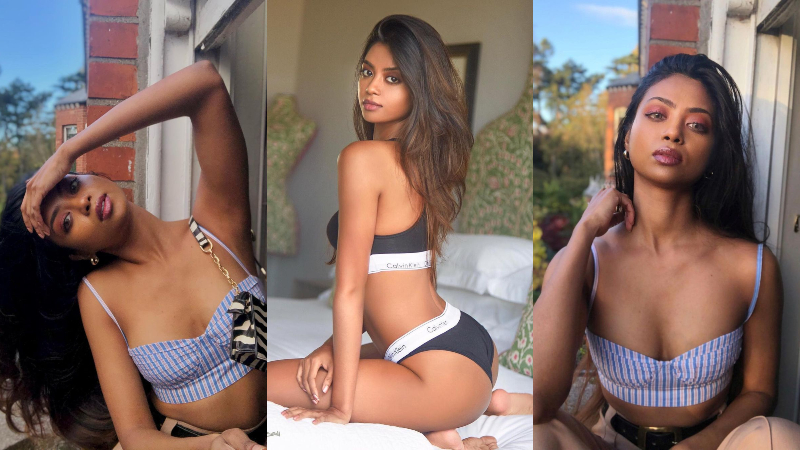 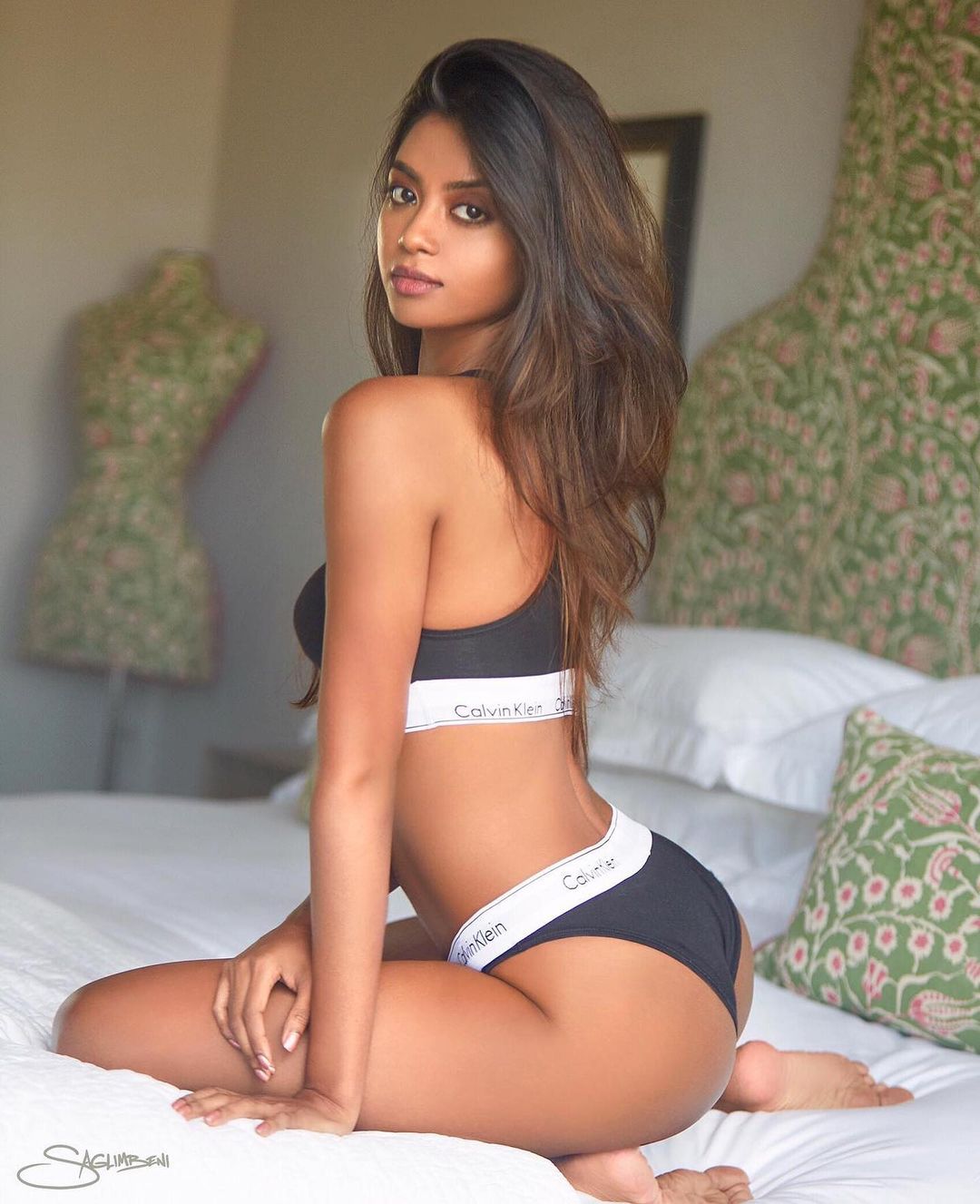 Shaun Romy is an actress who is well known to the Malayalam audience through the movie Kammattipadam. Shaun Romy, who played the role of Anitha with Dulquer Salman, later became prominent actress in Malayalam cinema. We can say without any doubt that the actress who was born in Bangalore has achieved a malayalee identity so far. 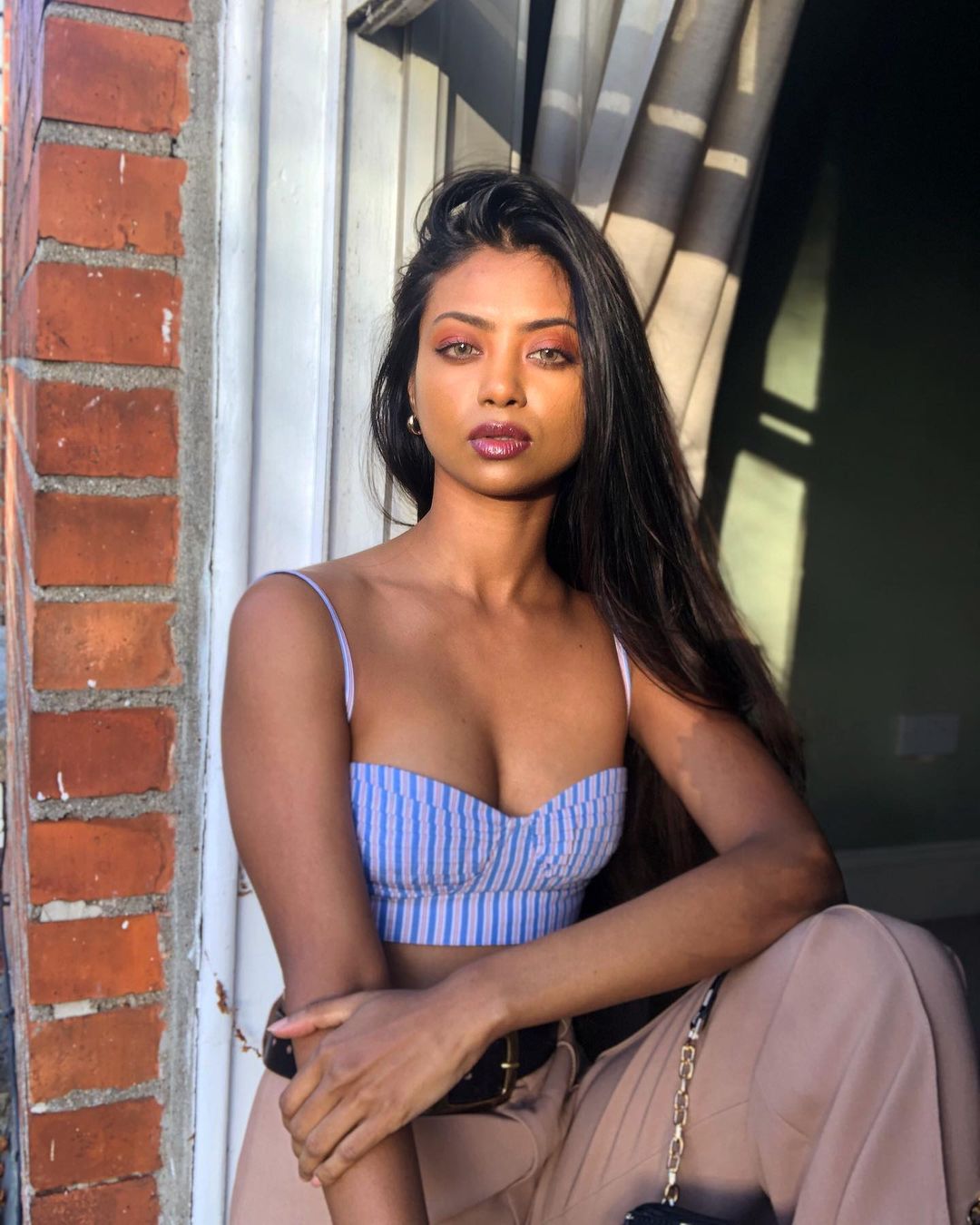 Kammattipadam is a movie that was well received by the Malayalam audience.The hero and heroine of the film, which was portrayed as realistic, were well accepted by viewers.Shawn Romy succeeded in casting the realistic role of the character named ‘Anita’.The film ‘Kammattipadam’ is the turning point in the life of the actress. 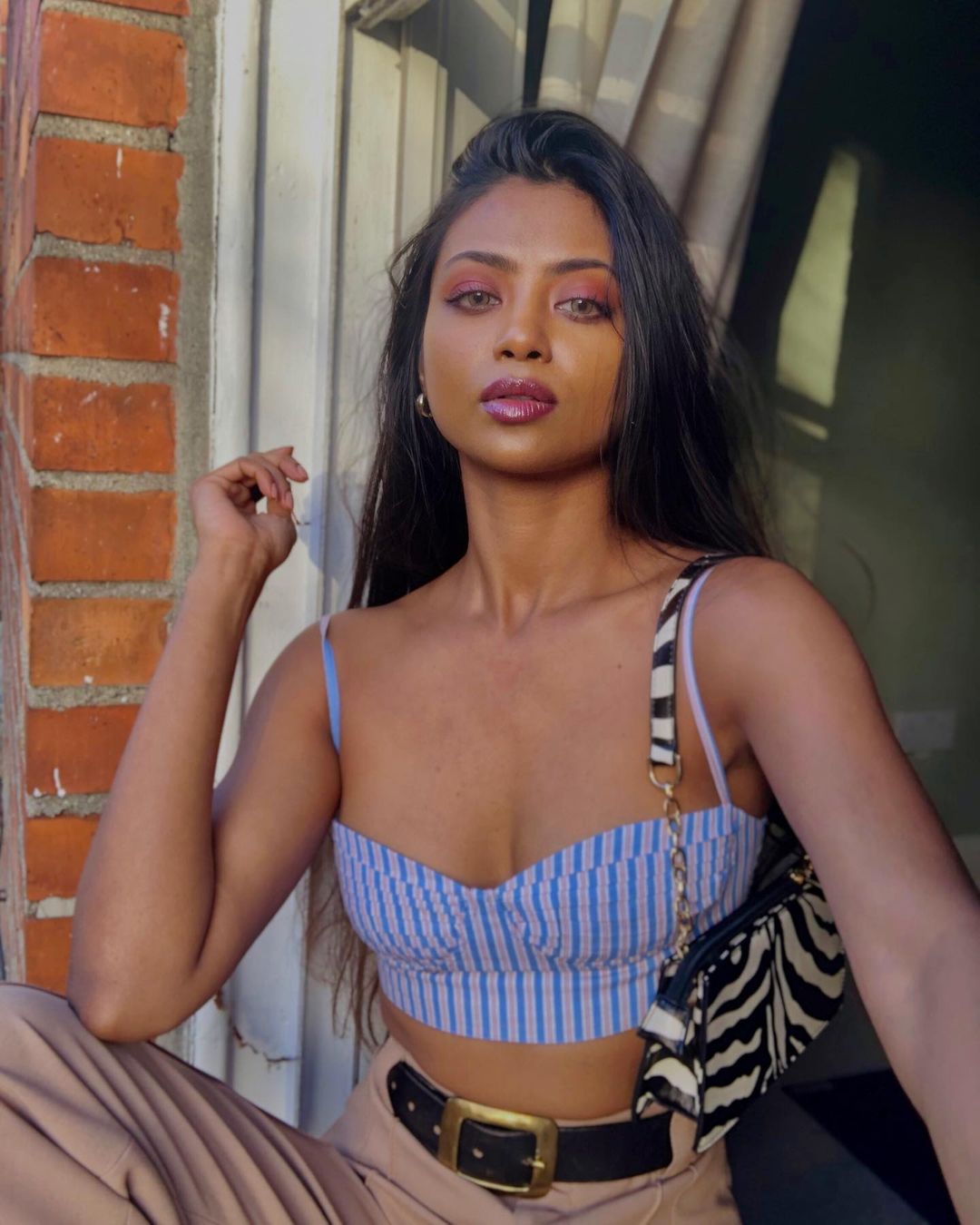 The actress has been able to attract a lot of fans with her acting prowess. She has already acted in Kammattipadam, Neelakasam Pachakkadal Chuvanna Bhoomi, Chandragiri and Lucifer. Shaun Romy played the lead role in Prithviraj Sukumaran’s film Lucifer. 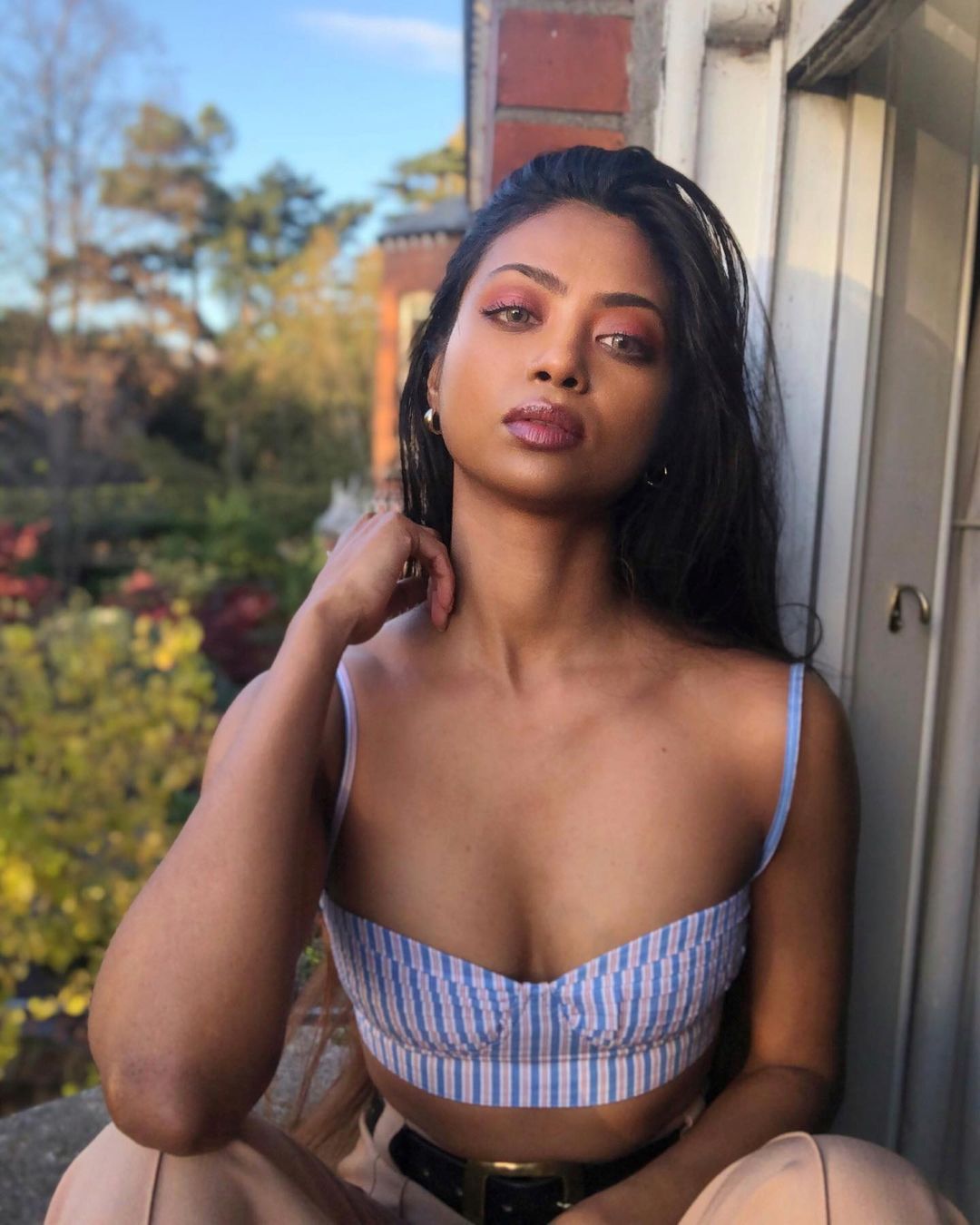 The actress, who is very active on social media, is gaining the applause of the fans with every picture she posts. Many of the pictures were well received. These are the pictures she posted recently. It has already received millions of likes. 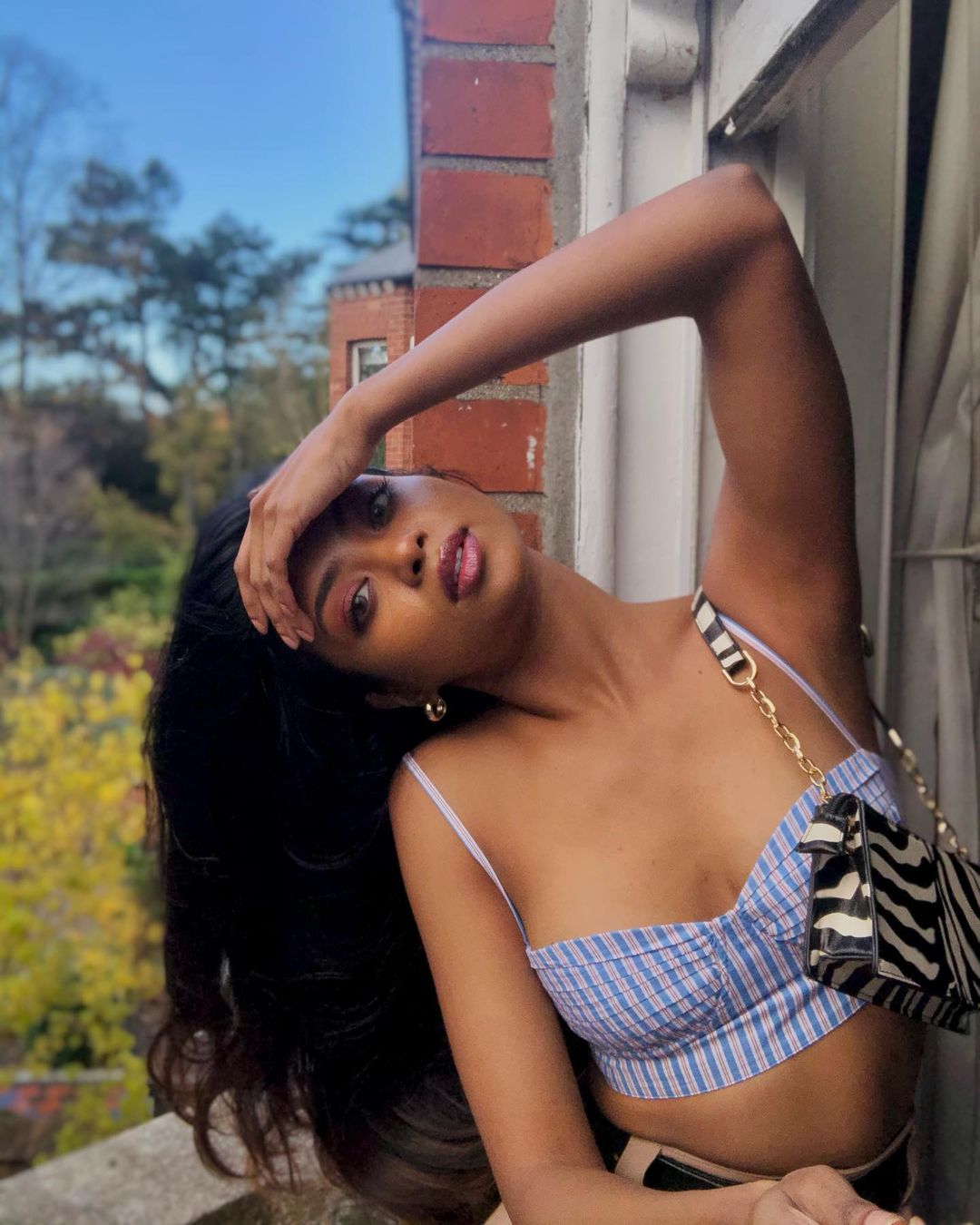