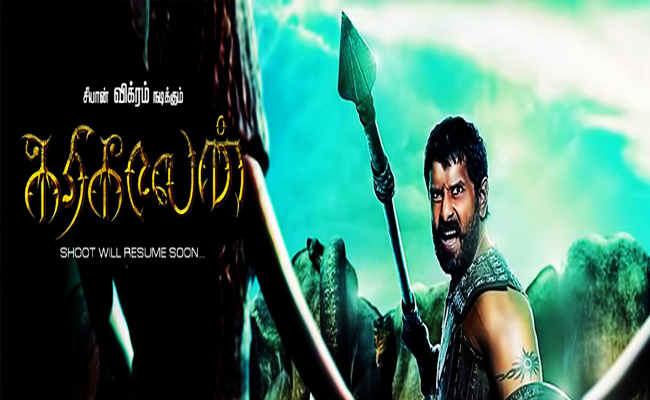 Karikalan is a Tamil movie directed by L.I.Kannan.The film  casts Vikram,Zareen Khan,Mithra Kurian and other leading actors.The story is based on the life of a Tamil King Karikala Chola of Sangam period.The movie is expected to be released in August 2017.