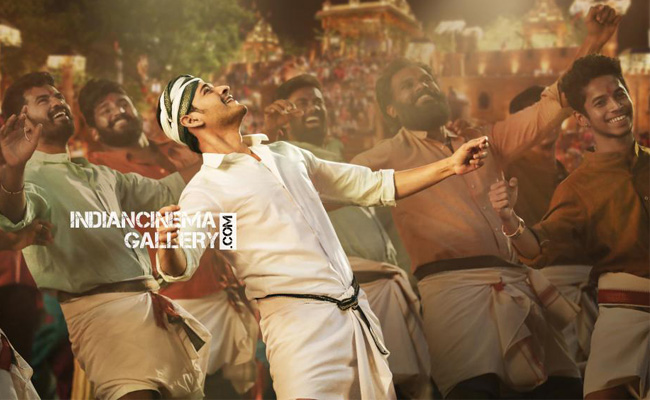 While into the event as a special guest, Tarak made some firing remarks. Taken place at LB Stadium, the function saw Tarak maintained that he wasn’t just a guest for the event. Rather, Tarak opined that he was a family member of ‘Bharat Ane Nenu’. Meanwhile, NTR hailed Mahesh Babu as one of the most daring stars in Tollywood, who wasn’t afraid of experimenting. Tarak added that Prince was an inspiration for all the younger crop of heroes in Tollywood. Nevertheless, Tarak commented that it was a tough job for a hero to bridge the gap between commercial and experimental genres. Hailing Mahesh for the range of acting, NTR was seen unable to not comment on Prince’s looks.

About director, NTR said that he knows Koratala Siva for quite some time. We know that the duo shares a great camaraderie, ever since the days of ‘Brindavanam’. While commenting about Koratala Siva, Tarak said that he had always been a responsible citizen. Thereby, Tarak was of the opinion that Siva’s projects reflect the kind personality he is. Wishing the all the best for ‘Bharat Ane Nenu’, the presence of Tarak has ensured that the movie would create new records in Tollywood. That said, the film industry is looking to have the second blockbuster this year with ‘Bharat Ane Nenu’. The waves created by Ram Charan’s ‘Rangasthalam’ is yet to come to an end.