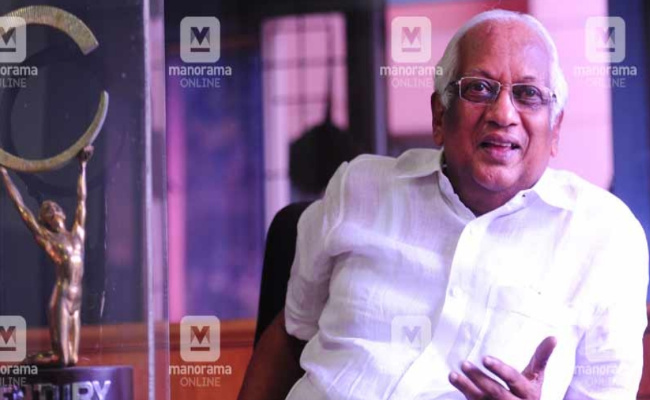 Noted film producer Raju Mathew of ‘Century Films’ has passed away. The veteran, who has been going through age related problems, is known for producing and distributing several superhits in Malayalam cinema. He has also served as the president of ‘Film Chambers’ as well. Having made his debut production in Malayalam cinema with the 1982 movie ‘Kelkkaatha Shabdam’, ‘Century Films’ has gone onto produce several notable films, including ‘Aalkkoottathil Thaniye’, ‘Namukku Parkkan Munthirithopp’, ‘Nadodikkattu’, ‘Aryan’, ‘Thanmathra’ and to name the rest.
After taking a brief hiatus from film production, it was with the Mohanlal – Blessy movie ‘Thanmathra’, which ‘Century Films’ returned to the forte. The Fahadh Faasil starrer ‘Athiran’ is the latest project, which came out from ‘Century Films’.