Kiara Advani used to pray for this thing before entering Bollywood 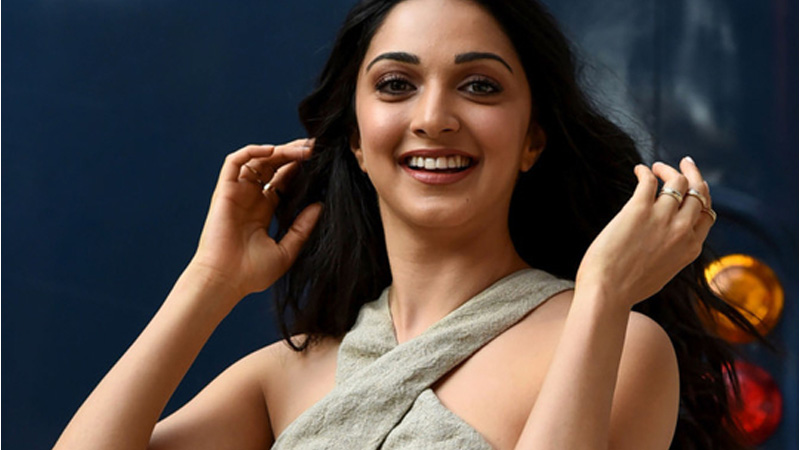 Kaira Advani rose to success after her 2019 film Kabir Singh opposite Shahid Kapoor. Post that Kiara starred in Raj Mehta’s ‘Good News’ opposite Akshay Kumar, Kareena Kapoor Khan and Diljit Dosanjh. Speaking about this year, the actress has some interesting films lined up in her kitty. Recently, the actress opened up about she used to pray for she used to pray to not get stereotyped.
In an interaction with an entertainment portal, the actress reportedly said that when she started her career, she would always pray to not get stereotyped. She would see how people put actresses in boxes. Whatever films she was offered, they were very different from each other. This was not a conscious choice but something that she had hoped for. These films came to her and she wasn’t chasing a different role. She considers herself lucky that people didn’t put her in a bracket.