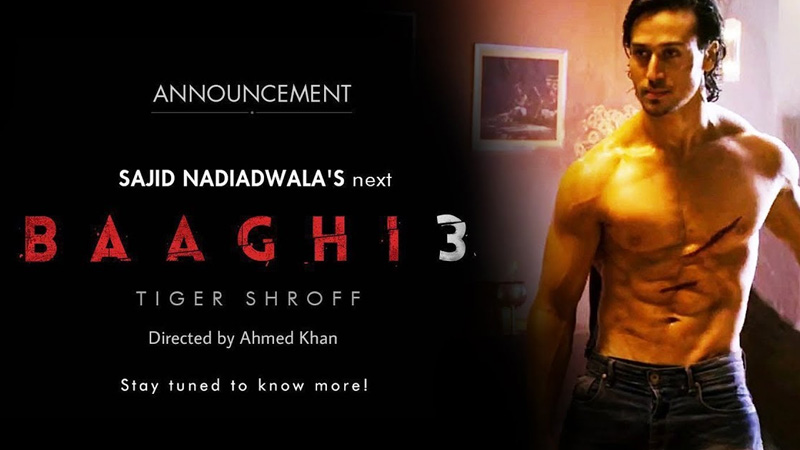 The festival of Holi worked wonders for the producers of ‘Baaghi 3’ as the film saw a jump in numbers on the day of the festival, which was the fifth day after release.

It remains to be seen if the film continues with the growth in numbers, or starts to record a slump Wednesday onward.
Directed by Ahammed khan, ‘Baaghi 3’released in India on March 6. The action drama sees Tiger Shroff returning as Ronnie. In the third film, he goes to Syria and singlehandedly takes on an entire army to rescue his brother, played by Riteish Deshmukh. The movie also features Shradda Kapoor and Ankita Lokhande.